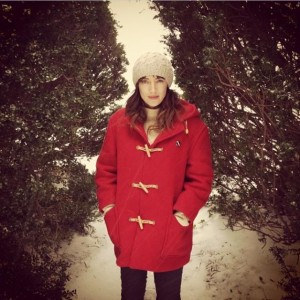 Melbourne native, New York based Filmmaker, Production Designer and Art Director for feature film. Her credits comprise art directing recent Jedi Mind Tricks music video Deathless Light  and 6 feature films as Production Designer including Kickstarter success story Like Lambs  shot on 35mm. Kelly worked as Exhibition Designer for the National Gallery of Victoria in Melbourne, Australia prior to moving to NYC in 2013.  While there she was awarded a full scholarship for her postgraduate work at RMIT University, graduating with a Masters Degree in Design in 2012. 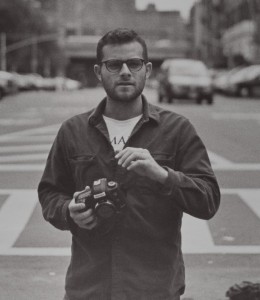 A New York-based filmmaker and photographer who has worked on feature films such as Like Lambs, Vimeo’s High Maintenance and documentary projects This Ain’t a Parade and Red Wiggler. Cameron freelances  as a Producer, DP, and Editor  with clients such as Huffington Post, VICE Motherboard and Tribeca Digital Studios. He began his film career in 2013 after leaving the world of digital advertising analytics, and is motivated to work on high impact, environmentally and socially-driven projects.